Best Thriller movies on Aha: Telugu’s exclusive OTT platform is Aha. It’s a video-on-demand service owned jointly by Geetha Arts and My Home Group. The Telugu digital platform Aha has been premiering several movies and their originals for the last year now.

Aha offers services on demand. It has all kinds of movies like action, horror, comedy, romance, and more. It premiered several blockbuster old as well as latest movies. During the lockdown, a lot of small-budget and few high-budget movies have been premiered. It has now 1.8 million active subscribers. 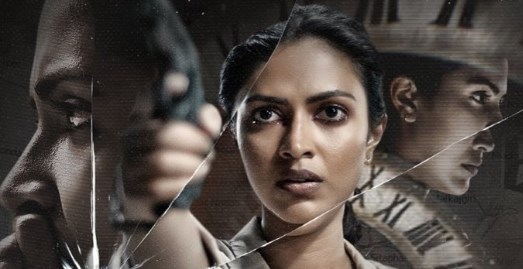 It started to scale its market across India as well as the world. Aha has started its own originals with Kotha Poradu movie. The Telugu OTT platform Aha is going to add Tamil as one more language for the Tamil audience. The SUN Nxt, the OTT app has its presence in Tamil. But, it’s not made any of its originals for the platform.

Below is the list of Best thriller movies on Aha.