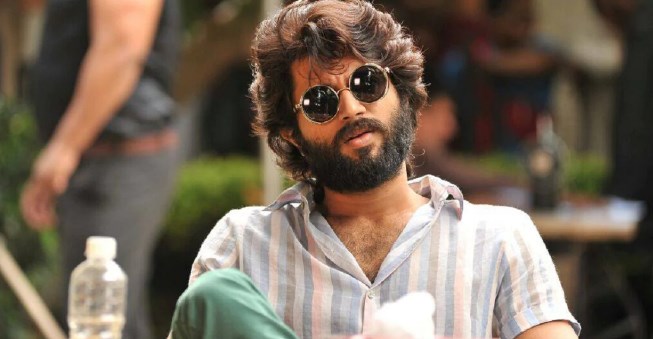 3. Arjun Reddy: Arjun Reddy has created a New Trend in Tollywood. This movie has given a life to Vijay Devarakonda by making him a Big Star in tollywood. Sandeep Reddy Vanga has written and directed this movie.

5. Ye Maya Chesave: Gautham Menon has directed this movie. Its a Beautiful film Starring Samantha and Nagachaitanya as Love Couple. Still this movie is liked by many audience and its has been memory for both Nagachaityan and Samantha after they got married.

7. Jaanu: It is the Remake of Tamil movie 96 directed by C. Prem Kumar. The Same directed remaked it in Telugu with name Jaanu. In Telugu Sharwanand and Samantha Play main lead role, while in Tamil, Vijay Sethupathi and Trisha Played main lead characters.

8. Fidaa: Its an another Beautiful Romantic Drama from Director Shekar Kammula. Varun Tej and Sai Pallavi Played main lead roles in this movie.

9. Majili: After Em Maya Chesave, Naga Chaitanya and Samantha has again made films as main opposite leads. Shiva Nirvana has written and Directed this movie.

11. Dear Comrade: This is another beautiful Romantic drama from Vijay Devarakonda and Ramshmika mandaana after Geetha Govindam movie. Bharat Kamma has directed this movie.