Best Telugu Horror Movies On Amazon Prime:Horror some times entertains us in a different way. Many have questions that is really ghost are there, will spirit possesses other humans bodies, etc. Some Horror Stories are based on Real Incidents. Every one might experience some sort of fear relating to ghost. Here we have given you the best Telugu horror movies that are available on the Amazon Prime. 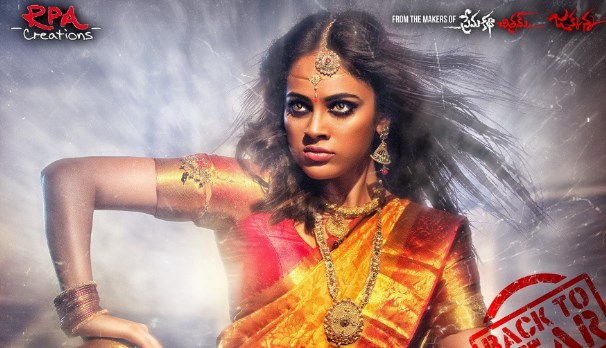 2. Naagavalli: Naagavalli is the Remake of Tamil Movie Chandramukhi. Venkatesh Plays the role of Psychiratris and Anushka as his friends wife. Venkatesh tries to send away ghost (Nagavalli)from Anushka’s body. P Vasu has directed this movie.