Best Horror Movies On Netflix: We usually look for Hollywood movies if we wish to watch horror movies thinking that Telugu movies are not enough to scare us. However, there are handful movies in Telugu which horrify us with complete action and suspense. The Worlds gaint digital platform Netflix air different kind of movies like action, comedy, horror, romantic, and more. Netflix prmeire horror movies in Telugu too.  Let’s see how many films premiered on Netflix. 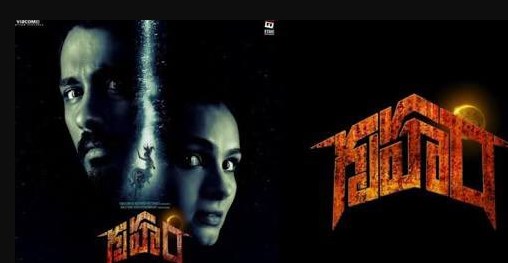 Below is the list of horror movies that premiered on Netflix.