Best Comedy Telugu Movies:Comedy Genre Films are liked by most of the People. Every one gets relaxed and Entertained with Comedy Movies. Its the Comedy that makes real Entertainment. Lot of Telugu Comedy Movies are available on the Internet, Below we have given you some of the Best Telugu Comedy Movie which are all time favourite for many. 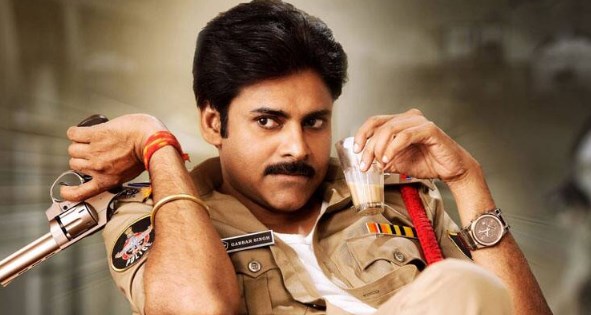 1.Jathi Rathnalu: Anudeep KV has Given his Debut in Directing this Movie. Movie was made with 4crore budget but collected around 70 crores. This is the top comedy movie in 2021. Naveen Polishetty has launched as one of the best Telugu actor in Tollywood.

2. Nuvvu Naku Nachav: K Vijaya Bhaskar directed it while dialogues and Story was written by Trivikram. Though this movie got released in 2001 still it is one of the trending telugu comedy film.

3.Manmadhudu: K Vijayabhaskar directed this movie. it got released in 2001. Brahmanandam and Nagarjunas Comedy is the highlight Part of this movie.

5. Malliswari: K Vijaya Bhaskar directed it while Trivikram has written the Story and Dialogues. It a Debut movie for Katrina kaif in Telugu.

8. Ready: Srinu Vaitla Directed this movie while Kona Venkat has written dialogues. With a Budget of 80 Millions it has collected 170 Millions in 2008

9. Bendu Apparao RMP: EVV Satyanarayana has directed this movie. Allari Naresh, Kamna Jethmalani and Meghana Raj Played main lead roles. With just a budget of 3 crores it has collected around 39 crores in 2009

10. Gabbar Singh: Harish Shankar has directed this movie. Pawan Kalyan played the role of Police officer. It is the remake of Bollywood Dabang movie. This movie also bagged huge collections in 2012

11. Venkatadri Express: Merlapaka Gandhi has directed this movie. This movie has launched Sandeep Kishan as the Best Actor in Tollywood in 20013.

Among the Above List, Jathi Rathnalu is trending Comedy movie at Present. 3 Actors, Priyadarshi, Rahul Rama Krishna and Naveen Polishetty has entertained viewers a lot. Their language has conversation style is different from all the Previous movie, It is available on Prime Video watch and Enjoy.