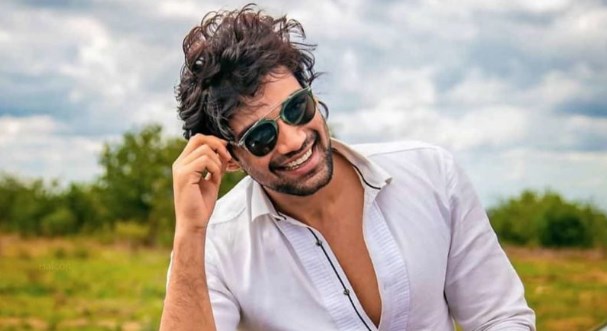 He is the son of Producer Bellamkonda Suresh. Bellamkonda Srinivas gave his debut with movie Alludu Seenu in 2014. Till Now he has done about 10 Movies. Recently he started remaking Telugu Chatrapathi movie in Hindi as a Lead role. Below we have given you some of his Hindi dubbed movies list.