Here are the latest updates of Battlegrounds Mobile India Registration, Release Date, website, Rules & More. With the ban of PUBG game in India, the company has lost a major source of revenue. In order to cash on this PUBG game craze in India many companies have launched similar type of games but not successful as expected. Now the PUBG  India is preparing to launch a mobile game under the name ‘Battlegrounds Mobile India’. 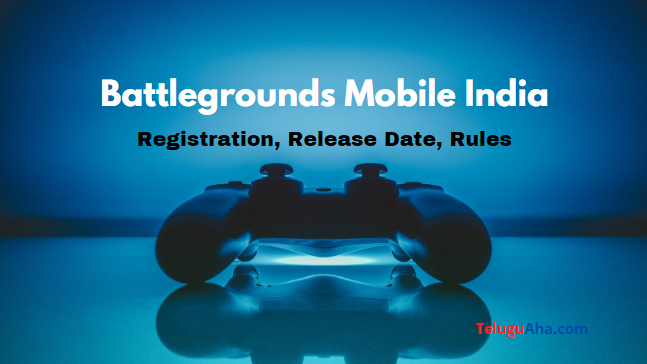 Battlegrounds Mobile India will have the India-specific content that will reflect “local needs”, making the game more relatable to Indian players. Also, it will come with new costumes, characters that will be exclusive to India. Finally, the most important thing is that the game is now coming up with maximize data security for its players and adhere to the local regulations of India.

The game publisher has now updated its terms & conditions adhere to the local regulations of India that includes the players to provide the phone numbers of their parents. Moreover, players under 18 years of age, will only be allowed to play the game for a maximum of 3 hours a day which is remarkable.

It is a well known thing that the game is to have Pre-Registration before its launch, the company also confirmed the same that the Battleground Mobile India Registration will go live from May 2021 and it will be limited to Indian regions only.