Here are the latest updates of Bathuku Busstand Movie OTT Release Date, Digital Rights and more. Batuku Bus Stand movie hero Viran Muttamsetty is the brother-in-law of Allu Arjun and he is also a manager to Allu Arjun for quite some time. Batuku Bus Stand movie  is produced by I Kavitha Reddy and K. Madhavi while helmed by IN Reddy. Recently, the first look poster of this movie has been released in which Hero Viran and heroine Nikita Arora looks as love birds. 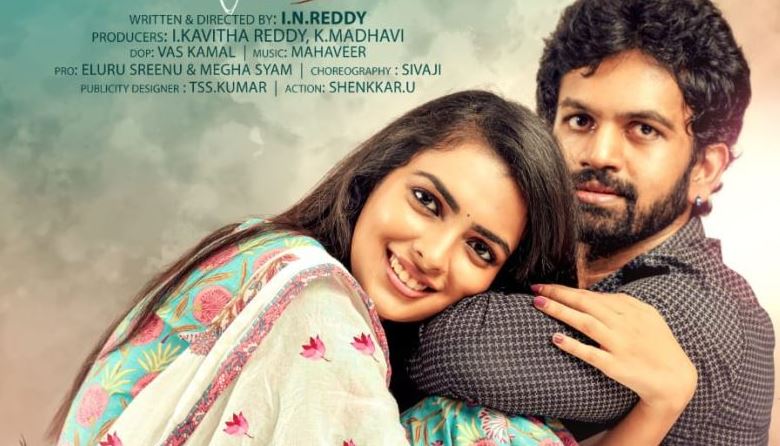 Introducing Viran Muthamsetti as the hero of this upcoming film “Bathuku Busstand”, Nikita Arora and Shruti Shetty are the heroines in this film. IN Reddy is presenting the film under the banner of Ilavala Films with a presentation by Chakradhar Reddy Meanwhile, there has been a good response to the Tribute video released by the Bathuku Busstand team on the occasion of stylish star Allu Arjun’s birthday.

With Shruti Shetty as the other heroine, the film is gearing up for a theatrical release in June. The male lead is Stylish Star Allu Arjun’s brother-in-law. Presented by IN Reddy, the film is produced by Ilavala Films. Chakradhar Reddy is also associated with the project.

There was a good response to this first look. Vas Kamal is providing the cinematography for the film while Mahaveer is composing the music. The movie ‘Batuku Bus Stand’ will be released on June.