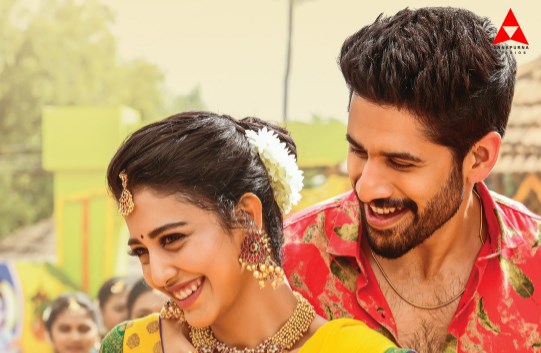 Bangarraju is a Super natural Drama. It is a sequel for Soggade chinni Nayana movie that got released in 2016. Story in this latest movie revolves around Bangarraju (Nagarjuna) and Satyabhama (Ramyakrishna) coming as spirits after death to protect their Son Chinna Bangarraju (Naga chaitanya) from Goons.