Degala Babji OTT Release Date: Bandla Ganesh who acted as comedian and producer is turning to lead actor in an upcoming movie titled Degala Babji. The film title was disclosed a few days back. It’s being directed by Venkat Chandra who is the debutant director while it’s being presented by Rishi Agasthya and produced by Swathi Chandra. The film shooting has already commenced in September. The music for this film is composed by Madiri. While Samuel Kalyan is editing the film. 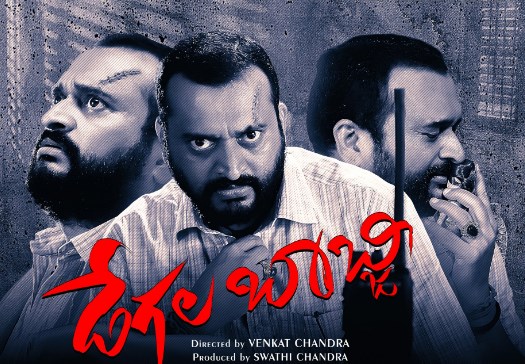 Degal Babji is a remake of the Tamil movie Oththa Seruppu Size 7 directed by Parthipen. Bandla Ganesh is portraying the role of Parthipen in this film. He’s undergone a tremendous transformation for this role.

Degala Babji features Bandla Ganesh as the lead role in this film while other cast and crew details will be disclosed quite shortly.

Degala Babji is an upcoming action movie featuring Bandla Ganesh as the lead role in this movie. The film’s first poster was released a couple of days ago where he seems to have blood oozing from the wound above his eye. The film poster was unveiled by Gabbar Singhs’ film director Harish Shankar through his social media account Twitter.

Degala Babji movie shooting has already begun. If everything goes, the film will be released theatrically in the mid of 2022. The film produce hasn’t thought of streaming the movie on OTT. The film OTT release details will be announced in few months.