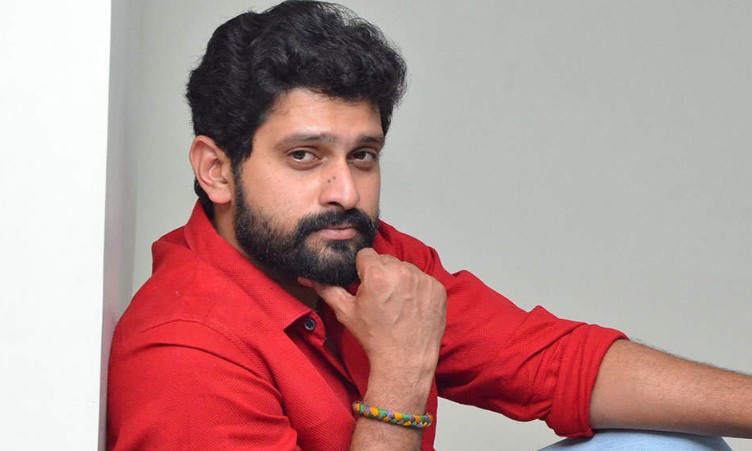 Aditya is a well-known and important contestant in Bigg Boss 6 Telugu, and we hope he wins the title.