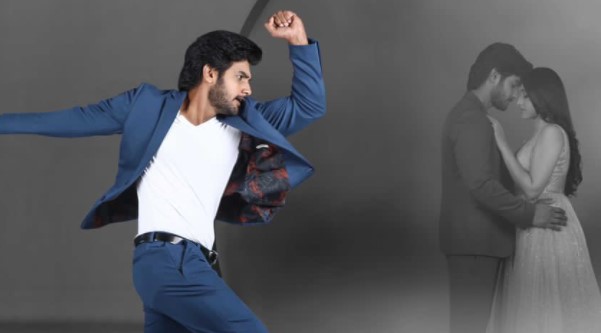 Atithi Devo Bhava’s Movie seems to be an Action Romantic Thriller. Story details are still yet to be revealed. In Title Poster Aadi is seen running on Mirror showing him and His Love. Something new can be expected from this movie.

Raja Babu Miryala and Ashok Reddy Miryala Jointly Producing it under banner of Srinivasa Cine creations. Sekhar Chandra is Composing Music while Cinematography is being done by Amarnath Reddy.

As per the official sources, Shooting Part of Atithi Devo Bhava is completed, Trailer can be expected in couple of weeks. Aadi Sai kumar is busy with film and doing different characters in every upcoming film. Recently his “Sasi” though wasn’t a Blockbuster movie, it has depicted his acting talent.

Atithi Devo Bhava Release dates and Ott rights details are not announced officially. Makers have confirmed that its Shooting was wrapped up completely. Title Poster was only released as of now. Movie may hit big screens by the end of this year.

Shooting Part of the Movie is completed, only Post Production work is left. Many Movie have lined up for release. Release date will be announced shortly. Atithi Devo Bhava’s story seems to be Unique after seeing its Poster. It would be a Romantc and Thriller mixed film.