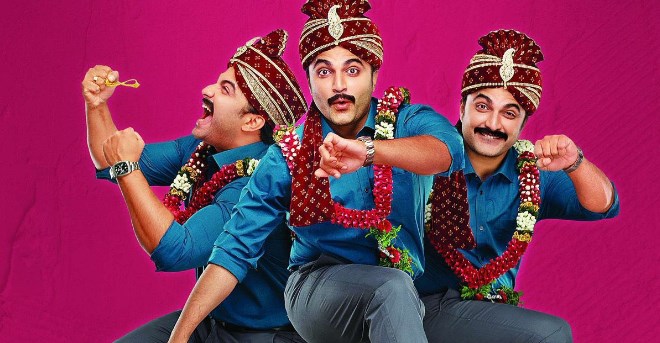 Ashoka Vanamlo Arjuna Kalyanam has a brilliant cast as Vishwak Sen, Rukshar Dhillon, Raj Kumar, and others. the film was written by Ravi Kiran Kola and the film directed by Vidya Sagar Chinta, while the cinematography has done by Pavi K Pavan, the Music has composed by Jay Krish, and the film was Produced by Bapineedu B & Sudheer Edara under the banner of SVCC Digital.