Arohi Rao Wiki & Biography: Arohi Rao alias Anjali is a news reader who primarily works in Telugu news channels. She was born in Warangal and received her education at Vagdedevi Degree Collage Hanumakonda before beginning her career as a news reader at Bheems Media. 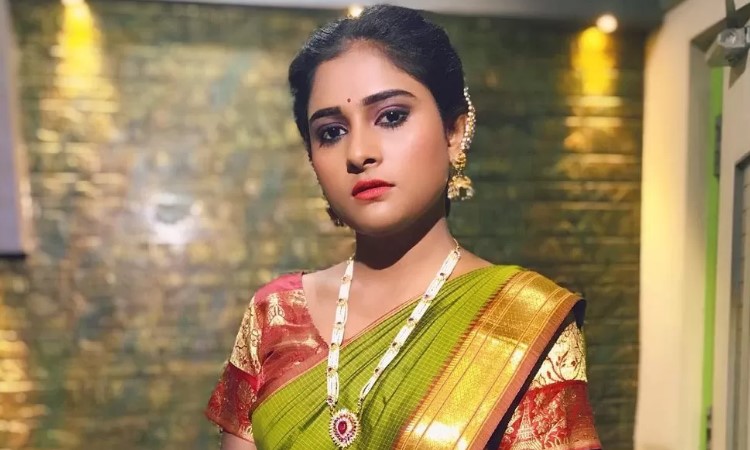 Arohi Rao joined TV9 news channel in 2020 and also became an artist in Ismart news as Anjali with this show she gained a lot of recognition.

Arohi Perala is expected to compete in Bigg Boss 6 Telugu, according to rumours, and official information will be released soon.