Here are the latest updates of Arjun Chakravarthy OTT Release Date, Digital Streaming Rights and more. The film “Arjun Chakravarthy, Journey of an Unsung Champion”, which is produced by Srini Gubbala, written and directed by Venu KC, will open in cinemas all over India. Actor Vijaya Rama Raju, together with Sija Rose play lead roles in the movie. Ajay, Dayanand Reddy, Ajay Ghosh and Durgesh play the supporting cast. 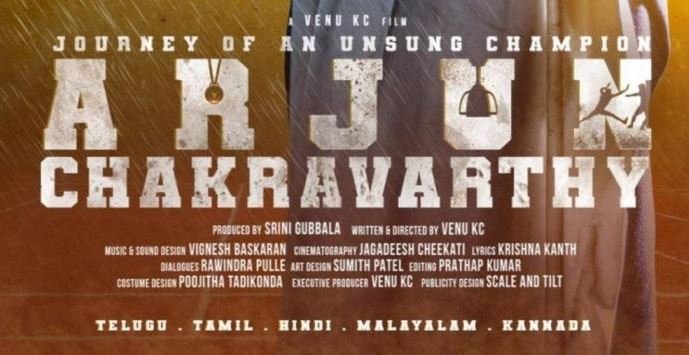 Arjun Chakravarthy – A Journey of an Unsung Champion which is based on a true life story of a Kabaddi Player is an upcoming multilingual movie starring Vijaya Rama Raju, Sija Rose in the lead role along with other artists. Directed by Venu KC and produced by Srini Gubbala. Music of Arjun Chakravarthy composed by Vignesh Baskaran and editing of the movie done by Prathap Kumar. The movie is scheduled to release on 2021. The movie will be released in Telugu, Tamil, Hindi, Kannada and Malayalam Languages.

The movie “Arjun Chakravarthy” is based on the true life story of a Kabaddi player who represented India in the 1980s; it presents rustic and raw imagery while capturing the struggles and triumphs in the life of a sportsperson.

“Arjun Chakravarthy” is being shot in Telugu and Tamil simultaneously and is being dubbed in Hindi, Malayalam, Kannada and is slated for a Pan-India release.