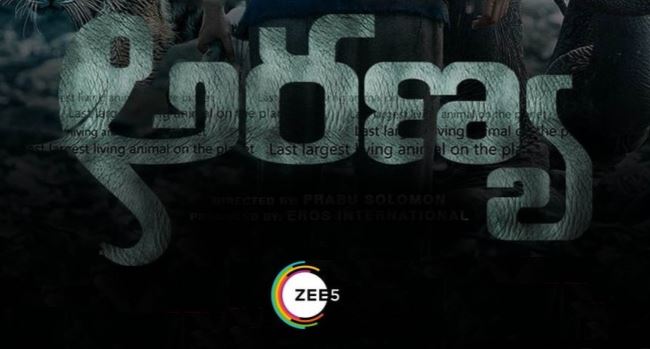 Aranya is produced by Eros International starring Rana Daggubati, Vishnu Vishal, Zoya Hussain in the lead roles and music of Aranya movie composed by Shantanu Moitra. Editing of the movie done done by Buvan and the cinematography is by A R Ashok Kumar while the technical crew comprises music director Shanthanu Moitra and editor Bhuvan Srinivasan.

The storyline of all three films has been inspired by the unfortunate event of humans encroaching the elephant corridors in Kaziranga, Assam. Rana Daggubati essays the role of a 50-year-old man who seems to be living in the jungle.

The film was scheduled to have a Digital release in June, 2021. As always, we will keep you updated on the future of Aranya and the official release date for the movie if anything changes.