Anushka Sharma Upcoming Movies: Anushka Sharma, who made her cinematic debut alongside Shah Rukh Khan, has since collaborated with all of the Hindi film industry’s biggest names. She further created a couple of movies with content under her own brand. She gave birth to a child last year after being married to the most popular cricketer, Virat Kohli. She last appeared in the movie “Zero” and then took a break from acting, similar to Shah Rukh Khan. 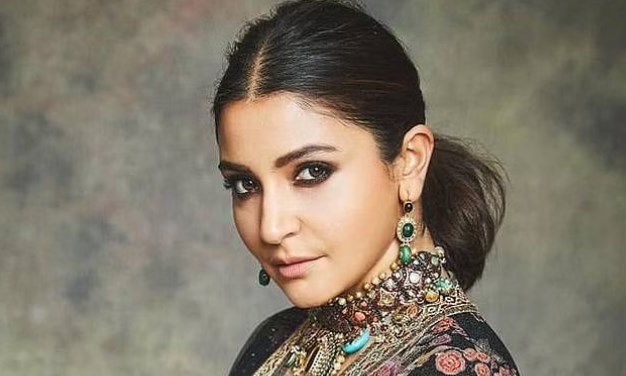 Despite the fact that Anushka was already well-known in the industry thanks to her initial performance opposite Shah Rukh Khan, she still had to prove her acting abilities. In the 2011 movie Band Baaja Baaraat, Anushka played the lead role opposite Ranveer Singh, who was still relatively unknown at the time. The Maneesh Sharma-directed movie was a critical and financial hit. Anushka and Ranveer reunited for the con movie Ladies vs. Ricky Bahl in 2011. She eventually had another critical and financial triumph with the movie. She played a minor role in Yash Chopra’s 2012 movie Jab Tak Hai Jaan alongside Shah Rukh Khan and Katrina Kaif. Anushka Sharma’s performance in this movie earned her the first of her two Filmfare Awards for Best Supporting Actress. She then starred in Rajkumar Hirani’s satirical science fiction comedy PK (2014). PK is one of the highest-grossing movies in Indian history with a total of 854 crores.

In 2015, Clean Slate Films was established by Anushka Sharma and her brother Karnesh Sharma. The suspense movie NH10 served as the banner’s inaugural film. Lead roles in the movie were also played by Neil Bhoopalam and Anushka. Navdeep Singh’s road movie earned positive reviews. Anushka and Ranbir Kapoor co-star in Anurag Kashyap’s Bombay Velvet in the same year. Sadly, it wasn’t a success on the market. Anushka played a nightclub performer in Dil Dhadakne Do by Zoya Akhtar (2015). At the box office, it was a resounding triumph. For her roles in NH10 and Dil Dhadakne Do, she was nominated for Best Actress and Best Supporting Actress at the Filmfare Awards.

You can scroll down to see the list of Anushka Sharma’s forthcoming films. We’ll talk about her upcoming films in this post.

This year, Anushka Sharma will return with her most recent film, “Chakda Xpress,” which is based on the life of female cricketer “Jhulan Goswami.” By the end of this year, this movie will have its direct Netflix premiere, and Netflix recently released a BTS video of it. At that time, they may also reveal the movie’s release date.