Here are the latest updates of Fahadh Faasil and Sai Pallavi’s Anukoni Athidhi movie OTT Release Date & Digital Rights and more. Telugu OTT App Aha has confirmed on its social media that Malayalam film “Athiran” is loading for a digital release in Telugu on May 28, 2021. Anukoni Athidhi (2021) is the most awaited Telugu film Premieres May 28, only on Aha Video. 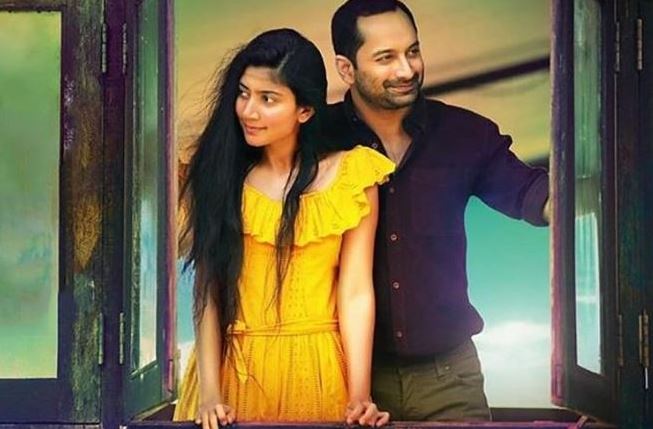 Last year Aha released TRANCE which is a remarkable HIT on this digital streaming platform among other Telugu dubbed Malayalam movies on Aha App. ow the OTT is coming up with Anukoni Athidhi which is a Telugu dubbed version of Athiran, a 2019 Malayalam psychological thriller film starring Fahadh Faasil, Sai Pallavi, Atul Kulkarni, Renji Panicker in lead roles.

Directed by debutant Vivek, Athiran’s technical crew includes music director Jayahari for soundtrack and Ghibran to score the background music while Anu Moothedath cranked the camera and Ayoob Khan is did the editing. It is a psychological thriller with its backdrop being a psychiatric hospital in Ooty.

In the Malayalam version, Fahadh Faasil who plays the male lead in the film introduces himself as a doctor coming to a mental health centre in a remote green place, that’s not named. Sai Pallavi is one of the inmates.

The film was confirmed to have a Digital release on Aha OTT Platform in May 2021. As always, we will keep you updated on the future of Anukoni Athidhi Movie OTT Release Date and the official release date for the movie if anything changes. Stick with Cine List to collect more information about this.