Anjali’s Fall Web Series Review: Anjali has done a series with Hotstar called Jhansi, which was an action thriller and now Fall marks her second outing after Jhansi, well, the series was originally made in Tamil and dubbed in Telugu, finally, the series has premiered today December 09, 2022, and let’s get dive into the in-depth review of the series and find out whether the series is worth watching or not. 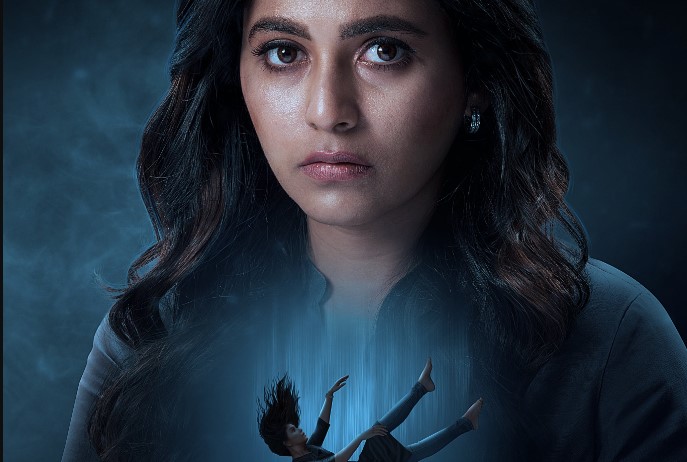 Divya(Anjali) is an ambitious young woman, one day he falls down from her building and she loses her memory, after she got discharged from the hospital she decided to gain her memory with the help of her close ones, However, in the process of knowing her past, she revealed some shocking things which made her shock, Finally what was those incidents? who is behind this master plan forms the rest of the story?

Fall Series casts Anjali in the leading role while SPB Charan, Sonia Agarwal, Santhosh Pratap, Namita Krishnamoorthy, Thalaivasal Vijay, and Poornima Bhagyaraj are playing other important roles in the series. This series is directed by Siddarth Ramaswamy and produced by Banijay Asia. The music of this series is composed by Ajesh and the cinematography is handled by Siddarth Ramaswamy himself.

The series starts off interestingly with an accident of Divya(Anjali) who falls down at her home, it then dives into the main story without wasting much time as the first episode sets all the aspects quite well and which will make you travel with the story, as Divya loses her memory and starts to gain her memory related scenes are quite interesting in the first episode, after the first episode the series falls flat with a regular and boring narration as none of the episodes makes you curious to watch the series, the whole series has lackluster performances, lack of emotions, no thrills and predictable narration.

Anjali as Divya is okay as she was last seen in the Hotstar action series called Jhansi and her performance reminds Jhansi and Divya’s Character has nothing to challenge her to perform, SPB Charan, Sonia Agarwal, Santhosh Pratap, Namita Krishnamoorthy, Thalaivasal Vijay, and Poornima Bhagyaraj all did just okay job and rest of the cast okay

Siddarth Ramaswamy has come up with regular points and his screenplay makes us invested in the series in the beginning but slowly we lost interest with the routine narrative and he completely failed in engaging the viewers.

Technically, Fall is below average right from the cinematography to the music and background score and many aspects.

Overall, Fall is an outdated and routine web series that you can skip easily.