Anil Ravipudi Upcoming Movies List: Indian filmmaker Anil Ravipudi primarily works in the Telugu film industry. Souryam, Sankham, Kandireega, and Masala all had dialogue he wrote, and he made his directorial debut with Pataas (2015). 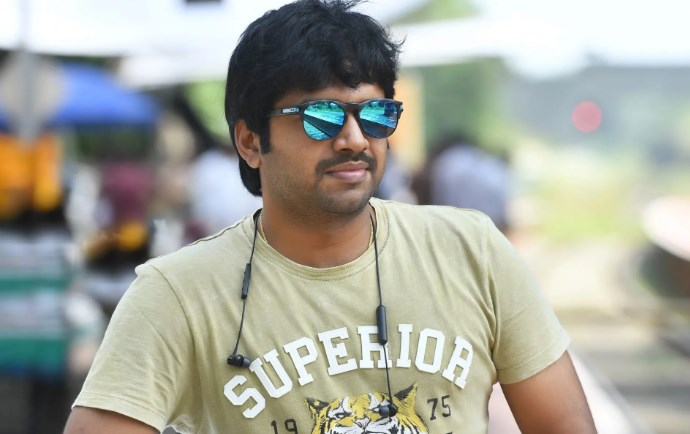 Upon graduating from B.Tech. school in 2004, Anil went to work for his uncle P. A. Arun Prasad as an assistant director. Subsequently, he collaborated on the scripts for the films Masala and Aagadu, as well as Souryam, Sankham, and Kandireega, where he contributed dialogue. For Santosh Srinivas’ first feature film as director in 2011, Kandireega, Anil Ravipudi served as a co-writer. Ravipudi also wrote the script for the film Pataas. Later, he went through a mutual friend to talk to Nandamuri Kalyan Ram. After he was done writing, he went back to Kalyan Ram and they began filming.

Ravipudi said in an interview that the film is a Telugu adaptation of Singam (2010) and follows the same formula, focusing on a corrupt police officer who eventually reforms. He continued by saying that Kalyan Ram’s reputation would benefit from the change. Ravipudi claimed in an interview that he shot the entire film in 70 working days, without a scene paper, and by rote memorization of every line of dialogue. The film was well received by critics and audiences alike. Indian director and screenwriter Anil Ravipudi is best known for his contributions to the South Indian film industry. Sankham (2009), Masala (2013), Aagadu (2014), and Pataki (2015) were all written by him, but he first gained recognition as a screenwriter (2017). In addition, he has written and directed the action comedies Patas (2015) and Supreme (2016), as well as the 2017 film Raja the Great, which starred Ravi Teja.

The legendary Balakrishna will star in the upcoming film directed by Anil Ravipudi. Fans of Balakrishna are eagerly anticipating his next film after the success of Akhanda. As a result of their recent partnership, Anil and Ballayya are taking their music to the next level.