Anchor Omkar Wiki: Anchor Omkar is almost well known to many People in Telugu States. He is most famous TV Presenter and Anchor in Telugu TV Shows. Many call him in Industry with Name Omkar Annayya. His most common word ” 1 Second” is also popular word. 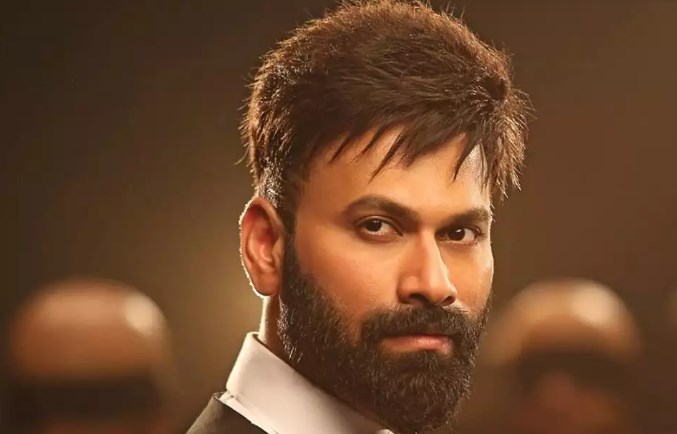 Anchor Omkar Started his Career as VJ in Adhitya Music. Within short time, He became very Popular and became a Big Celebrity. Till Now he Started and Hosted Many Reality Shows on Telugu TV Channels.

After Starting his Career in Adithya Music, He hosted shows in Zee Telugu Channel like Jackpot. later he started a Dance Show called Aata which was similar to Hindi Telivision dance Reality Show.

Like wise he Started many shows like 100% Challenge, Mayadweepam, Sa Re Ga Ma Pa, Adrushtham and Many others. After Becoming successful Anchor, He produced and Directed Raju Gaari Gadhi Movie Series with his Brother Ashwin who Played main lead role in it. The first 2 Parts of Raju Gari Gadhi movie bagged biggest Hit in Industry.

After Movies he was again back with Dancee + show. At present Anchor Omkar is hosting a Reality show called Sixth Sense which Premiers on Star Maa every day at 11pm.

Anchor Omkar was born and Brought up in East Godavari district of Andhra Pradesh. Right Now he is residing and settled in Hyderabad.