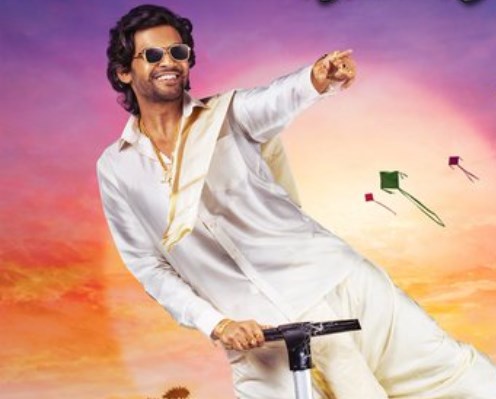 Anaganaga Oka Raju is a Complete Comedy Packed Entertainer. Naveen Polishetty plays the role of a Newly married wealthy man Raju. He is so much wealth that he orders king Aurangazebs Shoes to wear. Raju plans Honey moon in Hawaii island. More story details are yet to come out.

Anaganaga Oka Raju Movie’s Title Teaser was released recently on the Occasion of Sankranthi Festival. In the released Teaser Raju (Naveen Polishetty) says that this movie will be the biggest Entertainment of the Decade.

Anaganaga Oka Raju is a Complete Comedy packed drama. Shooting hasn’t began. Only Title Teaser was released as of now. It is expected to release by the end of 2022. Other cast and Crew details are yet to come out.