Amazon Prime New Subscriptions Plans: Digital platform giant Amazon Prime has recently claimed new rates for its users. As per the video streaming service, membership charges have been increased recently. These charges will come into effect from December 14, 2021, onwards. 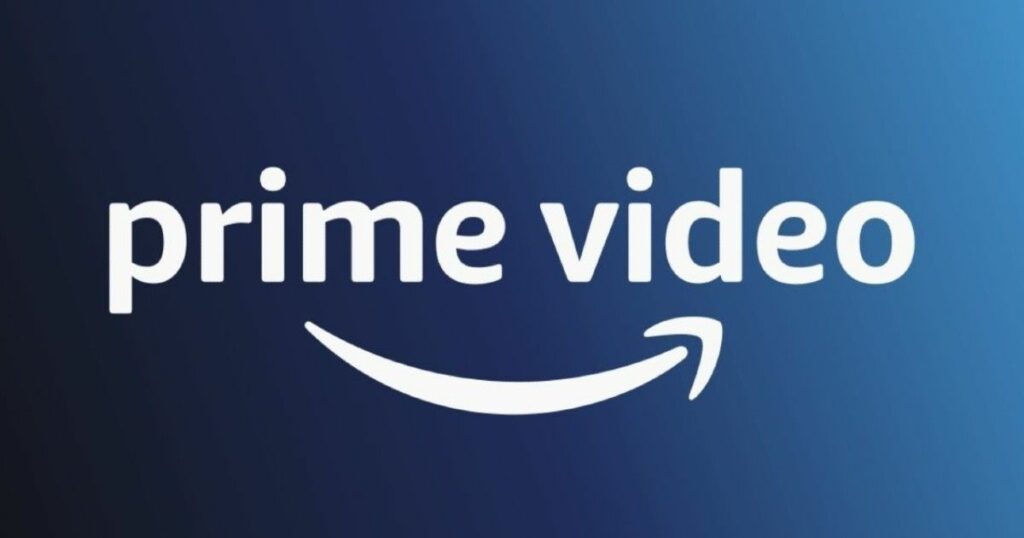 Amazon Prime for the last five years has been increasing its rates in India. At the same time, Prime has continued to offer its best services to users.  Prime has offered several benefits like savings, shopping, entertainment perks every single day.

Amazon has suggested its users redeem or purchase prime as quickly as possible before it ends. The subscription price came into effect on December 13, 2021, from 11: 59 onwards.

Existing Prime members can enjoy their benefits until their current prime membership. They don’t have to pay any amount. For users who joined Prime at the time of offer given by Prime, the price charged for membership will be the offer price. But, the revised price will be applicable for your first renewal after your membership period.

Would you like to watch movies for free on Amazon. It’s possible of course. Amazon offers a free prime video trial for its users. It’s only available for Airtel users. It allows users to watch Prime Video on smartphones. It’s a single-user and mobile plan that lets you access the video platform.