Allu Arjun Upcoming Movies: Allu Arjun is now one of the most followed Actor in the Indian Film Industry. He is known and World Stylish Star. With Pushpa movie he will Partially give entry into Bollywood. Many fans and Followers are eager to know about Allu Arjun Upcoming Movies, Here we have given you all the Available information from the Official and Unoffical sources about his Upcoming movies. 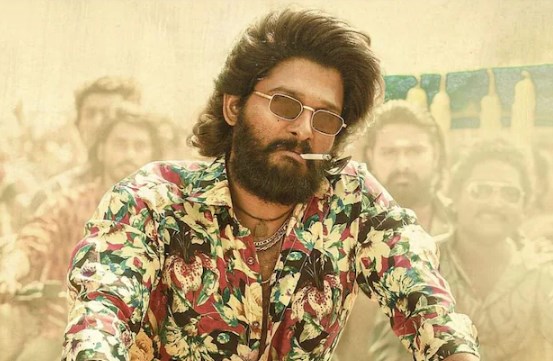 Pushpa Movie is a Pan India movie Directed by sukumar. Rashmika Mandana is Playing Female lead role. Allu Arjun is going to play the role of Red Sander smuggler name Pushpa. This film going to be an Action Packed one. Makers Confirmed that this Picture going to Hit Bigg Screens on 24 December 2021. Pushpa will be in 2 Parts. As of Now only First Part will release.

ICON Star going to be a Romantic Entertainer. Allu Arjun going to appear again as Lover Boy in this movie. Vakeel Saab Fame Venu Sree Raam is the Director and Dil Raju Producing it Under banner of Sri Venkateshwara Creations. Earler Makers said that Shooting of ICON Star movie will began as soon as Pushpa is Completely done in making.

Allu Arjun for the 2nd time going to collaborate with Director Boyapati Seenu. Their both Combination movie Sarainodu was a Block Buster Hit and still the movie is trending on Youtube. Buzz is Allu Arjun has asked Boyapati about different script other than Regular.

Producer Bunny vaas clarified that Prashanth Neel will directed Allu Arjun’s movie in coming days. As of Now Prashanth Neel is busy with KGF Chapter 2 and Salaar. These 2 movies going to release in 14 April 2022. After only this Prashant Neel may start working with Stylish Star.