Allu Arjun Hits and Flops Movie List: Allu Arjun is now the most Stylish Star in Indian Film Industry. He is from Tollywood Mega family, Son of Producer Allu Arvind and Nephew of Chiranjeevi. He was born on 8 April 1983 in Madras. Before playing lead roles in movies he acted as child artist in Vijetha(1985) and Daddy (2001) movies. All Arjun gave his debut in Tollywood with Gangotri (2003) which was a block buster hit at those items. 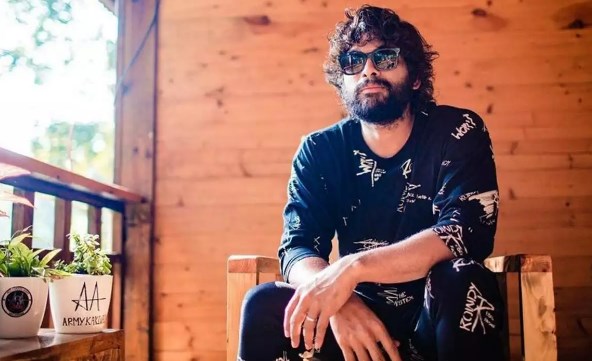 He married Sneha Reddy in 2011 and has 2 children. Till now Stylish star has acted in about 23 films. He is giving his partial Bollywood entry with Pushpa (2021) directed by Sukumar. Below we have given you all the Hits and Flops movies list of Allu Arjun from 2003 to 2020