Alia Bhatt Upcoming Movies: Even Alia Bhatt’s detractors enjoy watching her films when they are released because of how well she performs. She just confirmed her pregnancy after getting married to Bollywood’s chocolate boy Ranbir Kapoor earlier this year. Darlings, her most recent OTT movie, once again demonstrated Alia’s acting prowess, while Brahmastra, which she co-starred in with her husband Ranbir Kapoor, is currently playing to full houses. 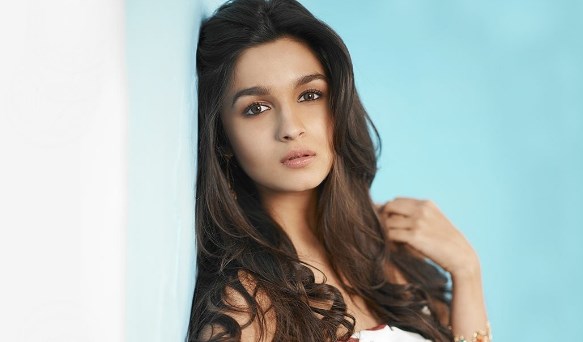 In her debut movie, Student of the Year, Alia Bhatt won accolades for her portrayal of the sassy and stylish student Shanaya Singhania. Alia, a rising star in Bollywood, made her acting debut in Imtiaz Ali’s Highway opposite Randeep Hooda, for which she won the Filmfare Critics Award for Best Actress.

She co-starred with Arjun Kapoor in Dharma Productions’ “2 States,” which was her second significant 2014 movie. Reviews complimented Bhatt’s portrayal as a cynical Tamil teenager.

Following that, Bhatt’s next movie, Humpty Sharma Ki Dulhania, which also starred Varun Dhawan, was a box office hit. In the 2015 movie Shaandar, she co-starred as an insomniac opposite Shahid Kapoor. Shaandar, the movie, performed poorly at the box office. However, both reviewers and viewers praised her 2016 family drama debut film, Kapoor and Sons. Alia portrayed a young, vivacious girl who develops feelings for a boy from a dysfunctional family. Both Sidharth Malhotra and Fawad Khan appeared in the film.

So, in this post, we’ll talk about Alia Bhatt’s next filmography. Scroll down to see the list of her upcoming films.

Movies starring Alia Bhatt have been delayed for a few months as a result of her pregnancy. Her forthcoming films, which also star Ranveer Singh, include “Rocky Aur Rani ki Prem Kahani,” which will be made by Karan Johar. With Priyanka Chopra, Katrina Kaif, and Alia Bhatt playing the main characters, Jee Le Zara will be directed by Farhan Akhtar. We might anticipate any of these films in 2024 since they have all been delayed for a while.