Aadade Aadharam (ETV) Serial Cast, Timings, Story, Real Name, Wiki & More: ETV aired the Indian Telugu-language soap opera Aadade Aadharam. Monday through Saturday, it airs in the afternoons. It started on January 26, 2009, as the fourth longest-running Indian television serial opera. There were 3329 episodes in all, with the series finale airing on March 14, 2020. 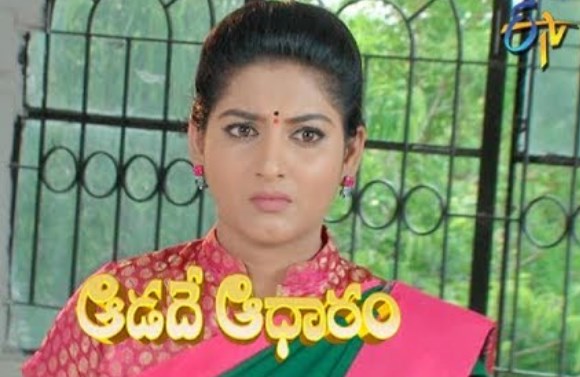 Pallavi, Kishore, Balaji, Raja, Madhulika, and Shafi are all important characters in the show. The show follows a woman as she overcomes hurdles in her life and progresses. Amrita, our main character, was an accomplished lawyer. 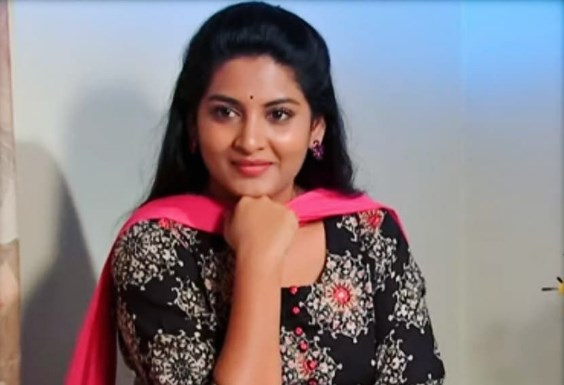 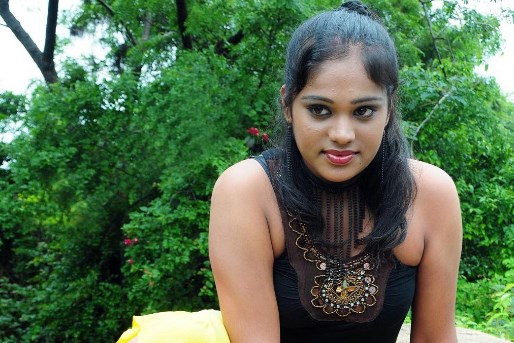 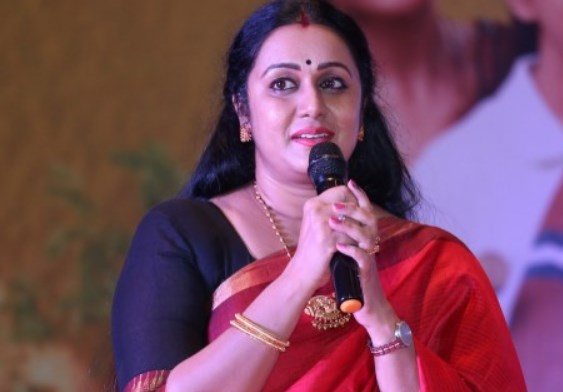 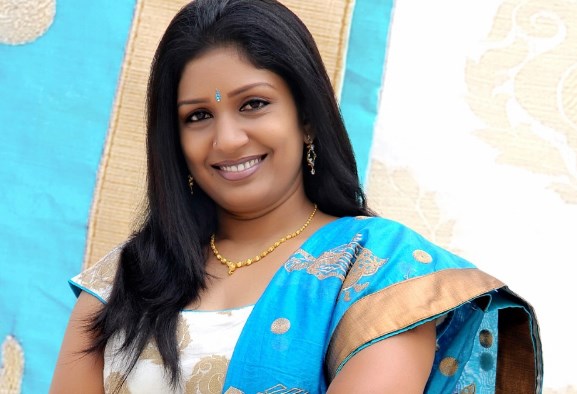 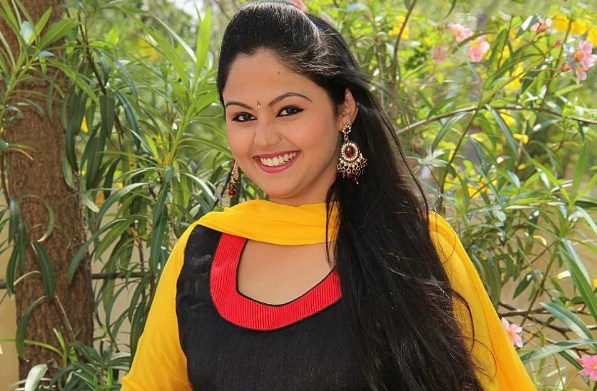 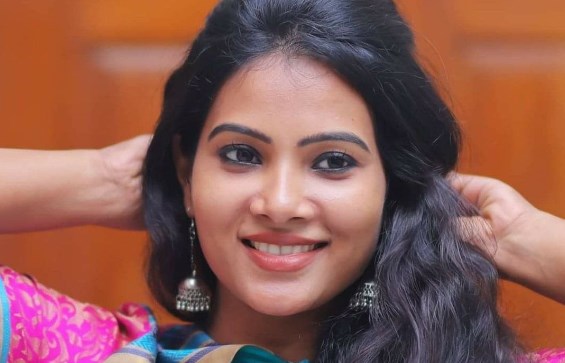 “Adade Adharam,” a daily ETV serial, delicately stresses women’s contributions to the well-being of their relationships and families. She is the source of all things, the reason for our being, and our safe sanctuary. Vikas, a self-centered guy with his sights set on affluent Renuka, tricks his friend Sagar into kidnapping her, but Sagar instead takes Amrita. She returned to her hostel the next day. Amrita becomes an unwitting victim of fate as she is rejected by society and even her own family because she spent the night away from her hostel.

The show follows a woman as she goes about her daily life despite her numerous obstacles. Our protagonist, Amrita, is a successful lawyer with a thriving career. A thief named Vikas prepares to steal a wealthy girl named Renuka, but his plan is foiled when his friends mistake Amrita for Renuka.

She was questioned about spending the night outside the “Lakshmana Leka” that had been drawn around her when she returned to the hostel the next day. Mistreatment occurs as a result of a misunderstanding. Her tragic journey begins when her parents refuse to listen to her.

Despite her difficult upbringing, she perseveres throughout life. Her unwavering fortitude enables her to stay firm against terrible crooks like Vikas. She works extremely hard to carve out a place in the world for herself.

Her interactions with these various people propel the plot along. She continues to advocate for victims of crime by appearing in court on their behalf. She perseveres morally and fearlessly in the face of every obstacle and failure.

Amrita is caught off guard by a sequence of humiliations that lead to thrilling new challenges, resulting in a symphony of emotions. See how Amrita, a victim, defends herself with dignity and courage.