30 Rojullo Preminchadam Ela Movie is Now Streaming on Prime Video: “30 Rojullo Preminchadam Ela” is one of the most anticipated Telugu films available in Amazon Prime Video now. Directed by Munna and starring Pradeep Machiraju, Amritha Aiyer, the film got released as a big film with huge expectations by Geetha Arts and UV Creations. Also it is one of the most successful Telugu movies of 2021 at the box office. 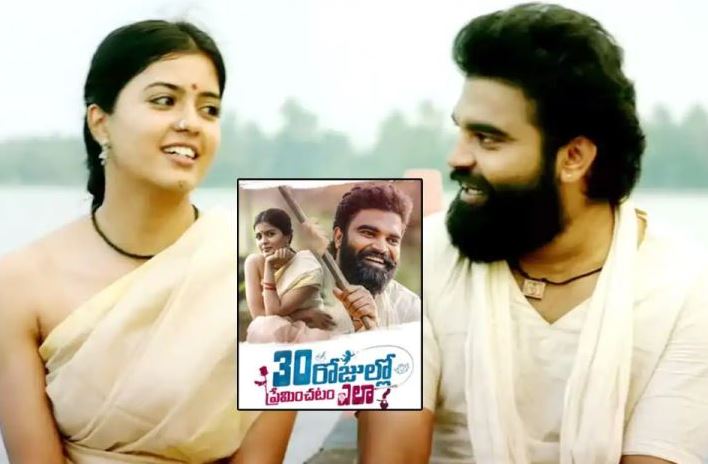 The film is based on the backdrop of reincarnation. The lead pair essayed by Anchor Pradeep Machiraju and Amritha Aiyer shares a bond from a previous life. Anup Rubens is the main man behind the film, created sensation with the film music tracks. How the duo set out to set things straight after they come to know about their love forms the crux of the story. In all, it will be a complete entertainer for the film buffs.