Hansika Motwani’s 105 Minutes has a Special and Unique features among all the films in the world. The whole movie is of 105 minuttess. Hansika Motwani is the Only character we’ll see in this Picture. Whole movie is shot in 6 days with 15 days of Practices behind it by all the Cast, Crew and Technical team of 105 Minutes. Full movie consists of only 5 to 6 scenes with each scene consisting a length of 20 minutes. 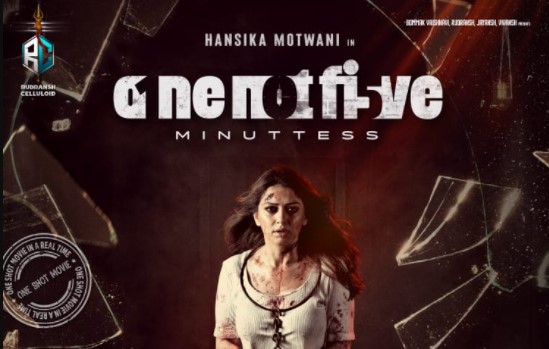 Hansika Motwani said that 105 Minuttess is the 3rd Cinema in the world with this Concept of One Shot Movie In a Real Time. Movie also has very little dialogues. Producers have decided to release this Movie in Chinese, Korean and Other International Languages. 105 Minutes Movie will soon be released in 3 Languages, Hindi, Tamil and Kannada. 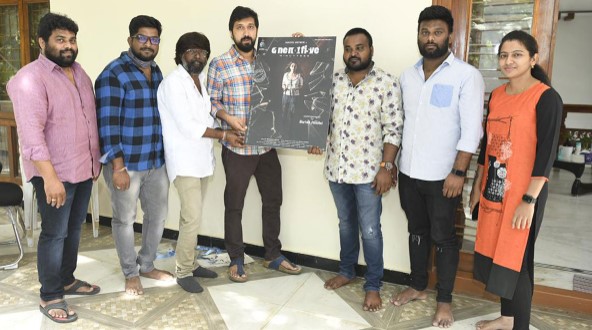 Except Hansika Motwani Almost all the Crew members are giving their Debut with this Movie. Bommak Shiva is Producing this film Under banner of Rudransh Celluloid. Raju Dussa himself is the Story writer, Screen writer and Director of this movie. This is also his first film as Director. Sam CS Composed Music while Cinematography is being handled by Durga Kishore Boyidapu.

You may like: One Not Five Minuttess Movie OTT Release Date, Digital Rights and Satellite Rights

Film was Shot in a House near Rajendranagar in Hyderabad. Whole Team of 105 Minutes movie has Practiced for 15 days before the Actual Shoot begins. 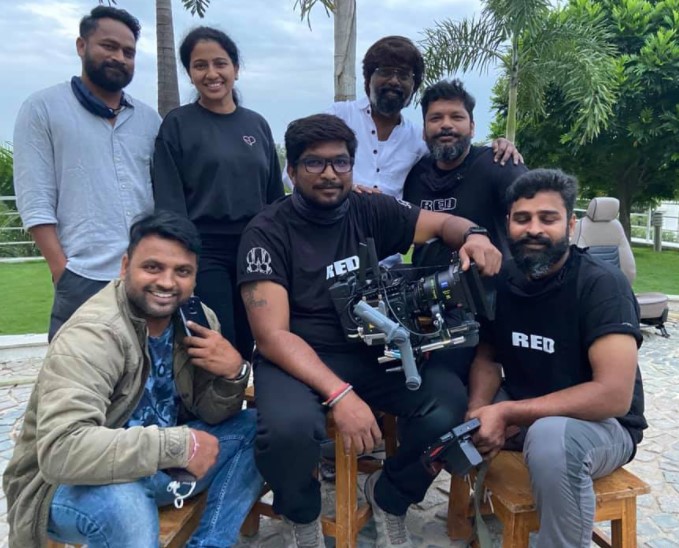 Kishore Said that, taking one shot for 40 minutes Continuously is not Easy without the support of Hansika and whole team members.

105 Minutes is Completely an Action Thriller Movie. Story revolves around a girl facing tough challenges and threats in her life. There is also something that is haunting her all time. How she fights back all these will be the crux part of the Cinema. Shooting part of the film is Completed. At present it is in Post production work. Title Poster and First look Poster was already Released.

Soon Teaser will be out in couple of weeks. 105 Minutes movie may release in theatres within a Couple of Months as per the sources.